Using dual photocell technology, FXS05 can differentiate between natural light and artificial light from behind the diffuser. It can switch the luminaire off automatically whenever ambient light is sufficient.

Settings can be adjusted using the optional remote control (REM01). 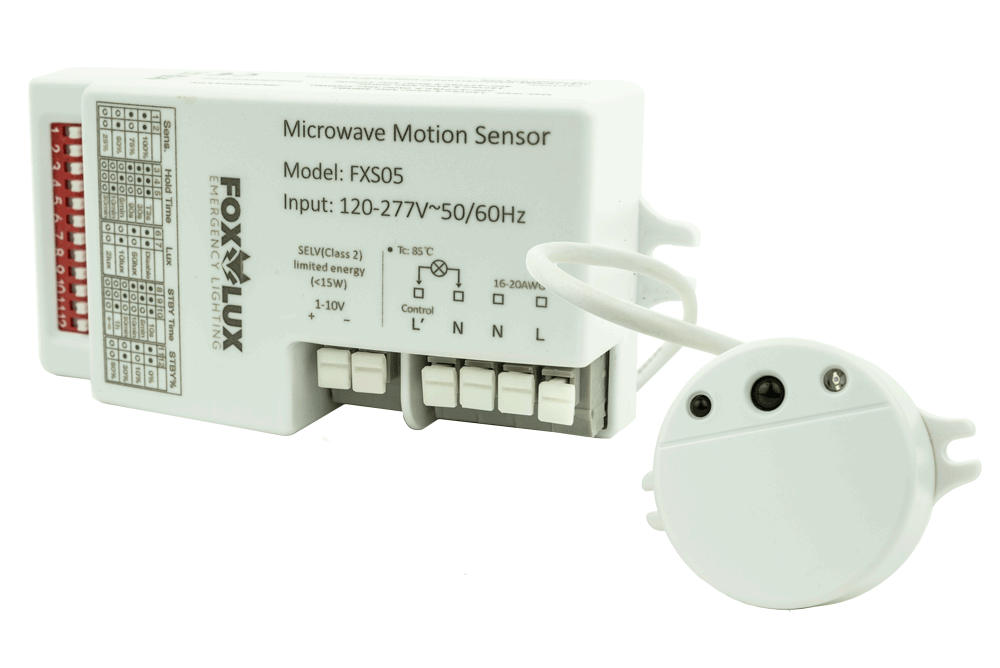